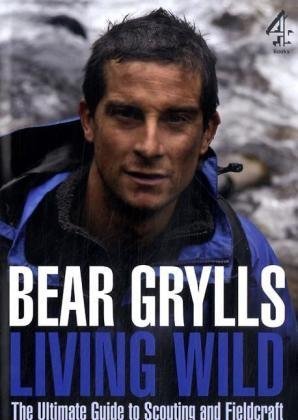 Bear Grylls believes outdoor adventure is not just about pushing your limits. Itâ€™s about overcoming challenges and living your dreams. This is the complete survival guide from the Everest mountaineer and ultimate survival expert.

Bear Grylls story about his ascent on Everest at the young age of 23.

Written by a young Jewish girl while in hiding with her family from the Nazis during World War II, Frank’s Diary has been dramatized in one form or another in every major language and country around the world. 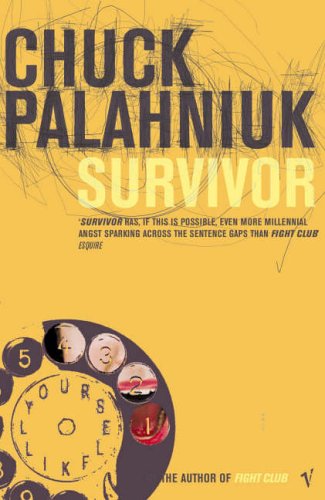 Survivor, the second novel by Chuck Palahniuk–whose debut novel The Fight Club was widely received to critical acclaim–is a deranged comedy of nightmares, a groin-kick at Western society’s worst excesses. This is satire at its best, and Palahniuk handles it all with a distinct, engaging prose style and with plot devices that keep the pages turning long after your tea break should have finished.

In December 1937, the Japanese army invaded the ancient city of Nanking, systematically raping, torturing, and murdering more than 300,000 Chinese civilians. This book tells the story from three perspectives: of the Japanese soldiers who performed it, of the Chinese civilians who endured it, and of a group of Europeans and Americans who refused to abandon the city and were able to create a safety zone that saved many.

What I am currently reading:

The Zombie War came unthinkably close to eradicating humanity. Max Brooks, driven by the urgency of preserving the acid-etched first-hand experiences of the survivors from those apocalyptic years, traveled across the United States of America and throughout the world, from decimated cities that once teemed with upwards of thirty million souls to the most remote and inhospitable areas of the planet. He recorded the testimony of men, women, and sometimes children who came face-to-face with the living, or at least the undead, hell of that dreadful time. World War Z is the result. Never before have we had access to a document that so powerfully conveys the depth of fear and horror, and also the ineradicable spirit of resistance, that gripped human society through the plague years.

Need some help making your own summer reading list? Here are some resources to help you get started.

40 modern non-fiction books everyone should read

30 books everyone should read before their 30th birthday